This week’s U.S. of Books takes us to the great state of Nevada. The book, Fear and Loathing in Las Vegas by Hunter S. Thompson was read and reviewed by the Whimsical Nature Blog.

Synopsis: In Las Vegas to cover a motorcycle race, Raoul Duke (Thompson) and his attorney Dr. Gonzo (inspired by a friend of Thompson) are quickly diverted to search for the American dream. Their quest is fueled by nearly every drug imaginable and quickly becomes a surreal experience that blurs the line between reality and fantasy. But there is more to this hilarious tale than reckless behavior, for underneath the hallucinogenic facade is a stinging criticism of American greed and consumerism.

Review: I’ve been to Las Vegas exactly once, I thought it was a bit odd, a bit dirty and not a place I would like to spend any considerable amount of time in.

I felt similar things toward this book. I’ve tried to read it before in paperback, and I put it down after five pages or so. I have seen the film and hated it; so when I saw this on my list for review I was a little worried.

Rightly so, it turns out.

I opted to listen to the audiobook in the hope that I would find it more engaging than if it were text. Ron McLarty did a wonderful job with the narration, I really liked listening to him, but Fear and Loathing in Las Vegas was such a tedious story. The 6 hours I spent listening to it felt like 6 years.

This story is meant to be hilarious and surreal. I think I laughed once, and it was more of a derisive snort than actual laughter. I’m still not entirely sure what the point of the book was, there was such excess and stupidity and vastly irresponsible behavior.

If it was trying to teach me a lesson, I failed to see it (unless that lesson was – don’t do drugs). The characters were all unlikeable; the story felt like it was just a rambling bunch of sentences thrown together with little direction. The content was definitely not for me (I don’t even drink, so the characters desire to be constantly wasted was beyond me), I felt the casualness of their drug taking and ridiculous behavior in general was more worrying than amusing.

I gave it two stars, 1.5 for the narration (which was really very good) and 0.5 for the work itself – it was much too far out of my comfort zone and just a bit too strange for me to get into. A pity, because I think if it had been written in a different way, it would have been a much more engaging work. 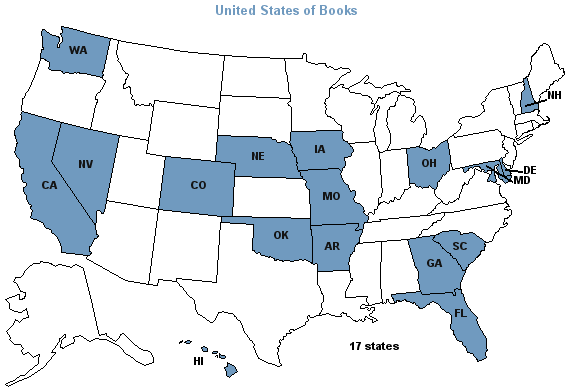