THE EDGE OF NOWHERE

The story of a young woman’s courage in the face of unrelenting adversity.  Inspired by actual events.  Coming this January by Penner Publishing.

If you follow my website, you’ll notice a new tab at the top:  THE EDGE OF NOWHERE.   This new tab provides specific information as it relates to the novel, the inspiration for its telling, and background information on the era.

One question you may be wondering:  Is this story true?  Yes and no.  The Edge of Nowhere is a work of complete fiction, but incorporates many of the anecdotes I grew up hearing from my father’s generation.  It was inspired by the experiences of my own grandmother, with a whole lot of imagination thrown in.  As my daddy would say, “Why tell the truth when, with a little imagination, you can make up a really great story?”

SYNOPSIS
Victoria Hastings Harrison Greene knows her family despises her.  She’s even heard her grandchildren snigger behind her back about the “Immaculate Conception of David” – her fifth child, conceived between husbands.  But Victoria refuses to die before revealing the secrets she’s held locked away for more than 50 years; the secrets only whispered about in family folklore that have made her the feared matriarch of her family. 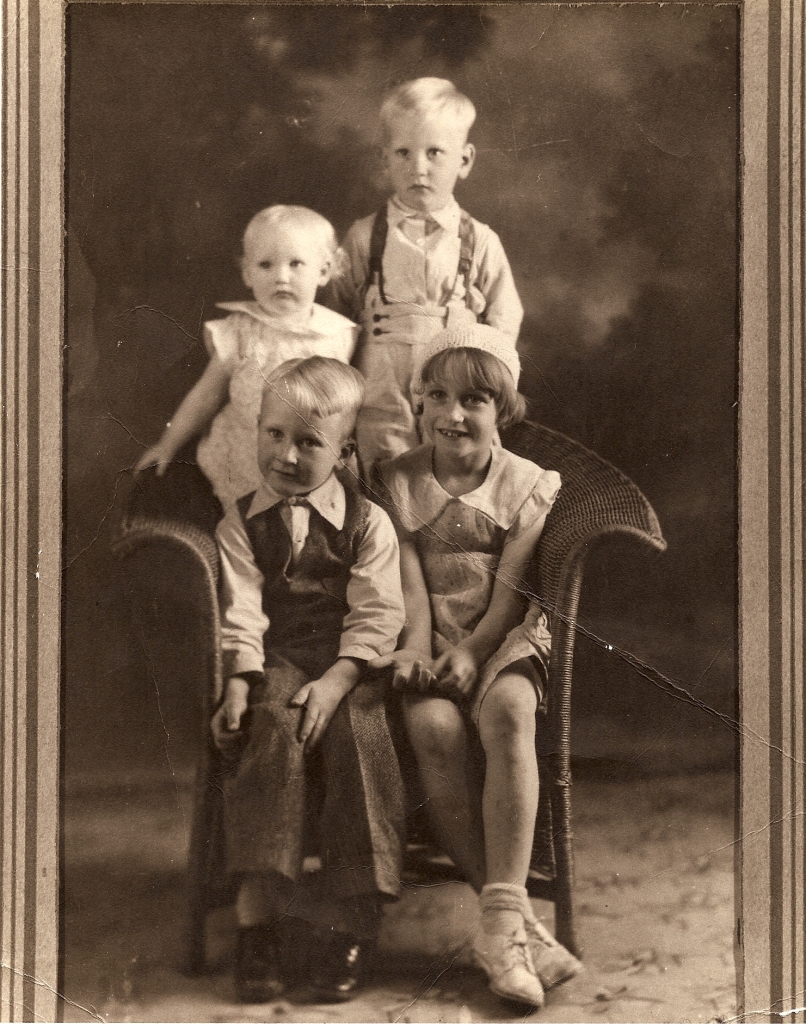 This book is currently under contract with Penner Publishing with an expected publication date of January 19, 2016.  While you wait, take some time to visit the PBS website dedicated to the Dust Bowl.  You can find that link here.

Want to stay up-to-date on information related to this book’s release?

Embedded Music:  My Oklahoma Home Blowed Away
Copyright by Pete Seeger from his 2005 album, The Essential Pete Seeger
Click Image on left to purchase from iTunes

22 responses to “THE EDGE OF NOWHERE”