The Edge of Nowhere is currently available for preorder in e-book format (paperback format coming soon!).  At only $2.99 to preorder, you might want to snatch it up quickly before release date in case the price goes up!

WANT TO KNOW MORE
ABOUT THIS NOVEL?

FROM THE BACK COVER

The year is 1992 and Victoria Hastings Harrison Greene—reviled matriarch of a sprawling family—is dying.

After surviving the Oklahoma Dust Bowl and the Great Depression, Victoria refuses to leave this earth before revealing the secrets she’s carried for decades.

Once the child of a loving family during peaceful times, a shocking death shattered her life. Victoria came face to face with the harshness of the world. As the warm days of childhood receded to distant memory, Victoria learns to survive.

No matter what it takes.

To keep her family alive in an Oklahoma blighted by dust storms and poverty, Victoria makes choices—harsh ones, desperate ones. Ones that eventually made her into the woman her grandchildren fear and whisper about. Ones that kept them all alive. Hers is a tale of tragedy, love, murder, and above all, the conviction to never stop fighting.

Victoria Hastings Harrison Greene knows her family despises her.  She’s even heard her grandchildren snigger behind her back about the “Immaculate Conception of David” – her fifth child, conceived between husbands.  But Victoria refuses to die before revealing the secrets she’s held locked away for more than 50 years; the secrets only whispered about in family folklore that have made her the feared matriarch of her family.

THE REAL STORY BEHIND THE NOVEL 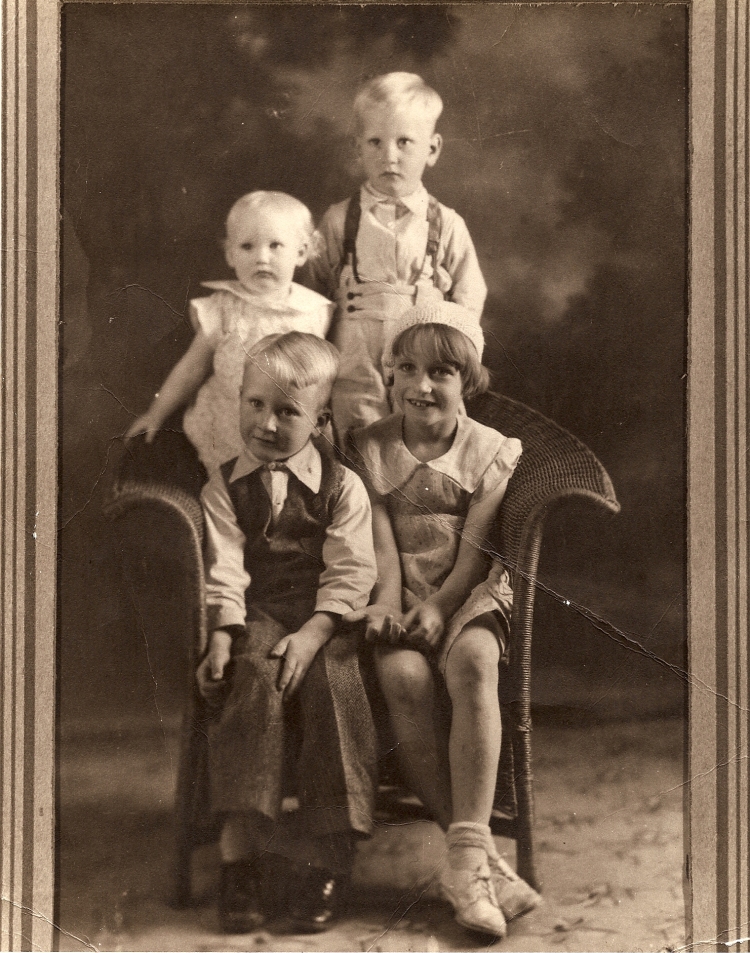 This book is currently under contract with Penner Publishing with an expected publication date of January 2016.  While you wait, take some time to visit the PBS website dedicated to the Dust Bowl.  You can find that link here.

7 thoughts on “Book Trailer: The Edge of Nowhere”